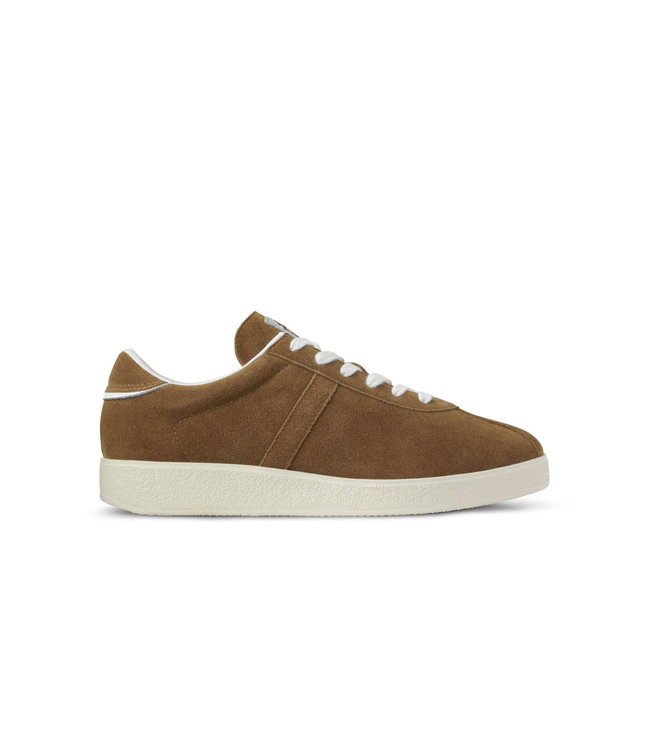 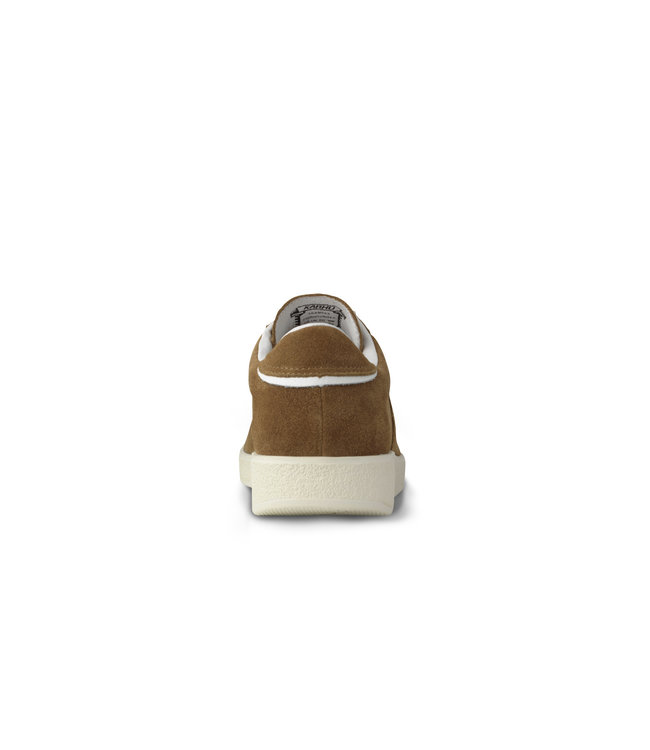 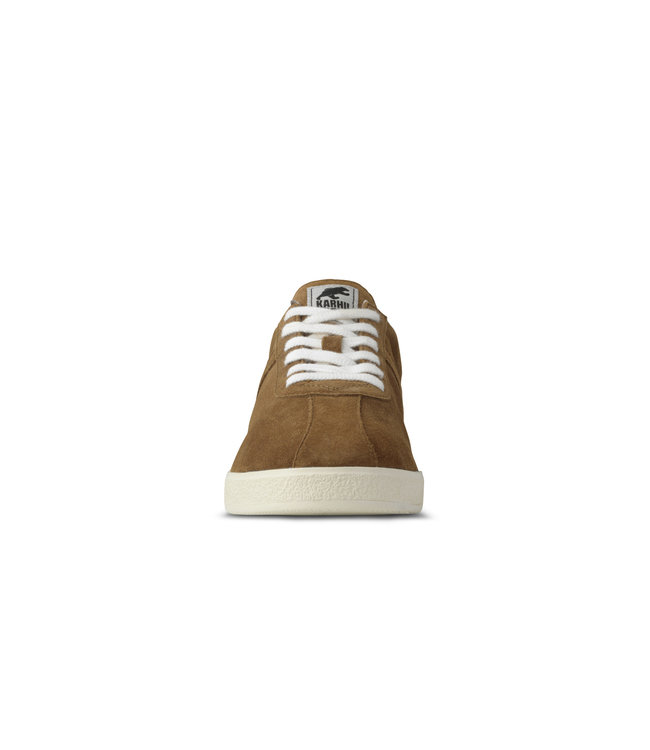 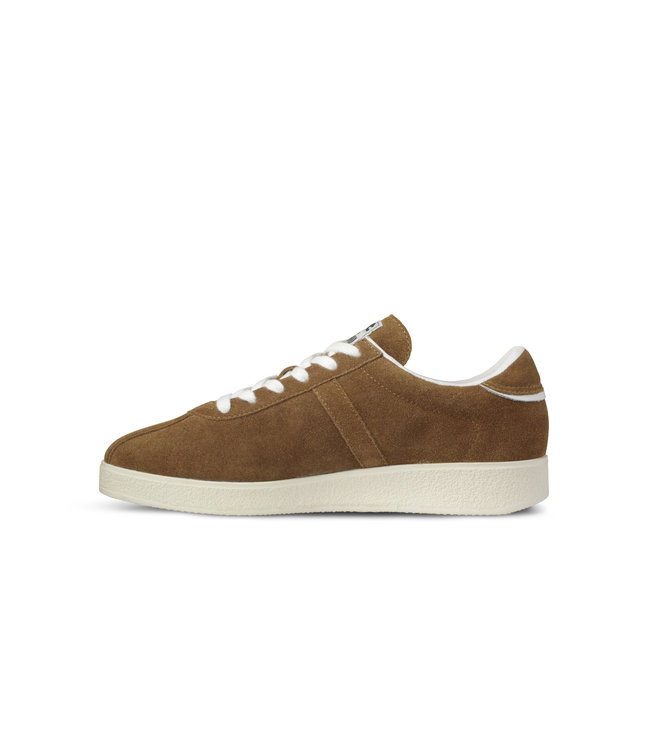 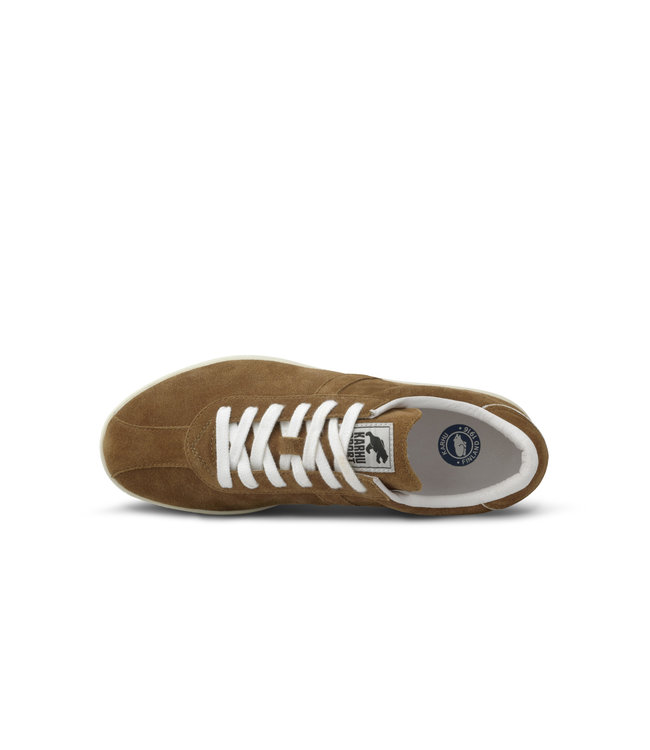 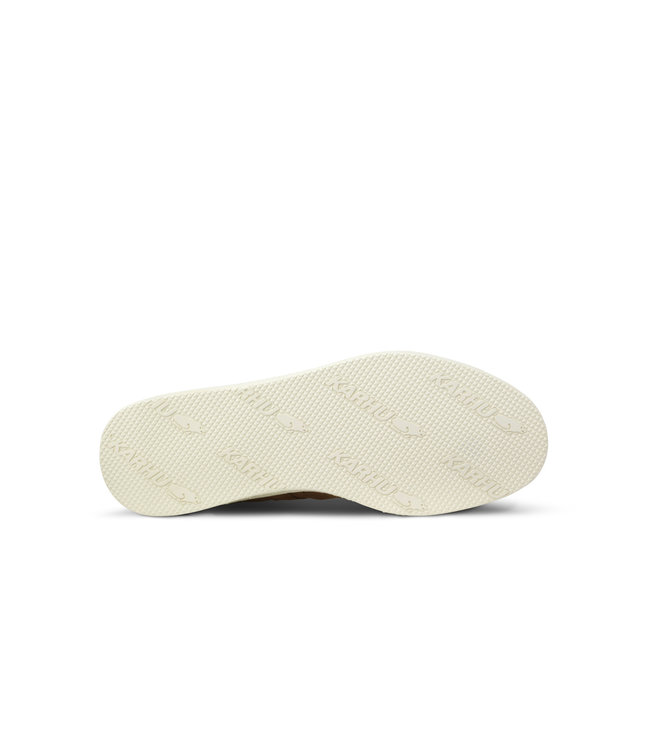 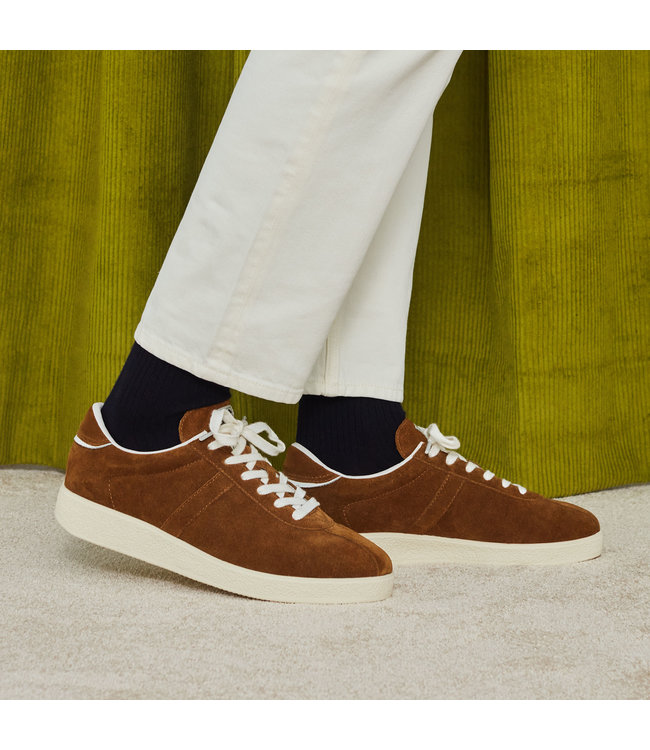 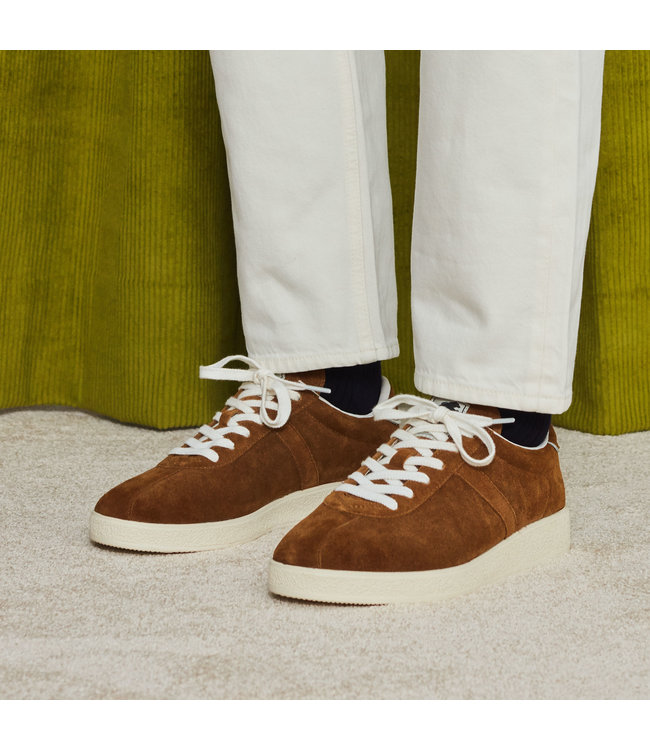 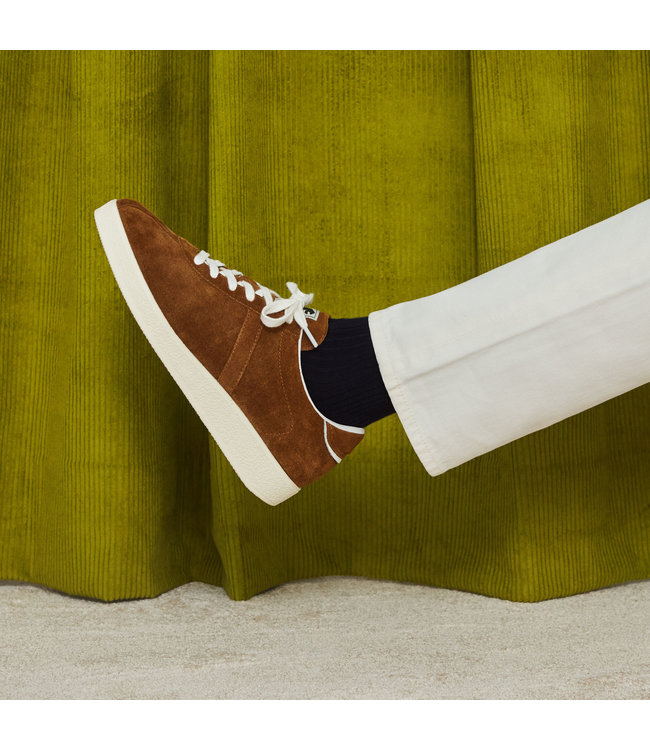 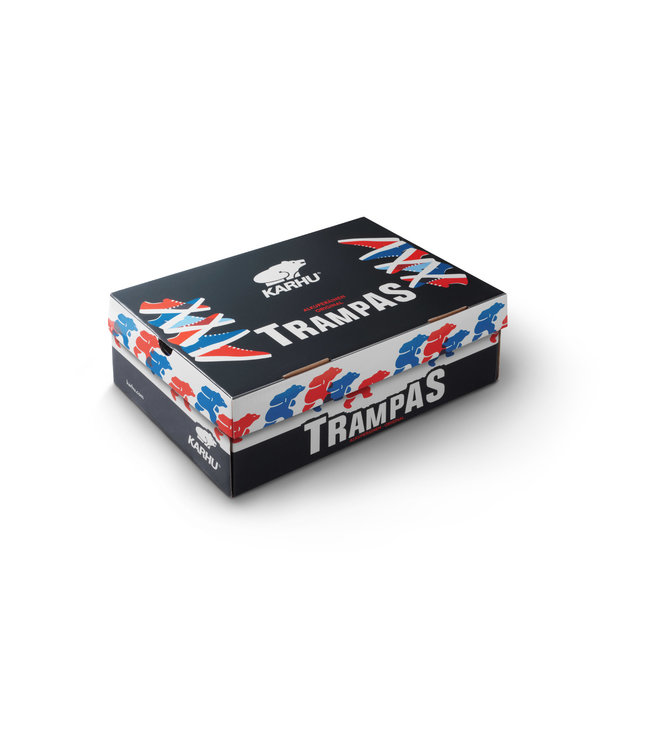 KARHU TRAMPAS, THE BEST TRAINING SHOE IN THE WORLD!

In the mid-sixties, running shoes were scarce and "training" shoes even fewer, hardly existed. The most popular shoes were racing spikes, but no shoes were available to warm up, cool down, or simply put a few extra miles in the legs. Hence the need for athletes, for a shoe with which to carry out their daily workouts, so Karhu developed the model called Trampas.

The Trampas had a number of innovative new features for that period, including arch support and padding in the heel collar to protect the Achilles tendon. Shortly thereafter, the Trampas would become the standard shoe for Finnish Olympic athletes, and a little later, due to its popularity, 20 US colleges.

The Trampas were produced in two versions: a sporty one with the iconic M-logo, and a non-logoed version for casual wear, with a leather lining. Karhu, in this period, officially registered his famous M-logo (the only registered trademark used in running shoes at the time) derived from the word "Mestari", which in Finnish means "champion". 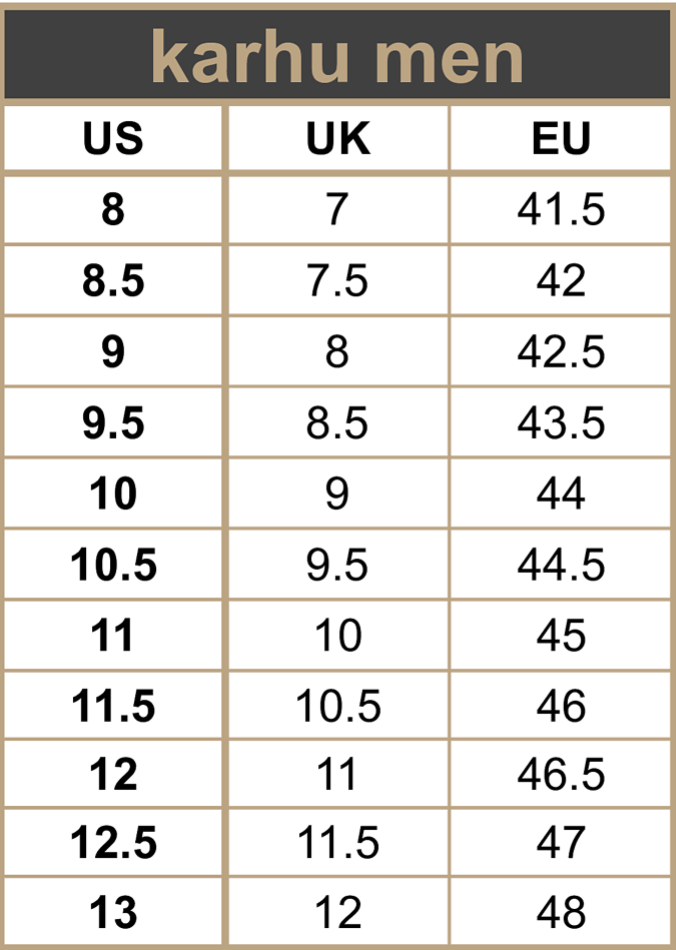