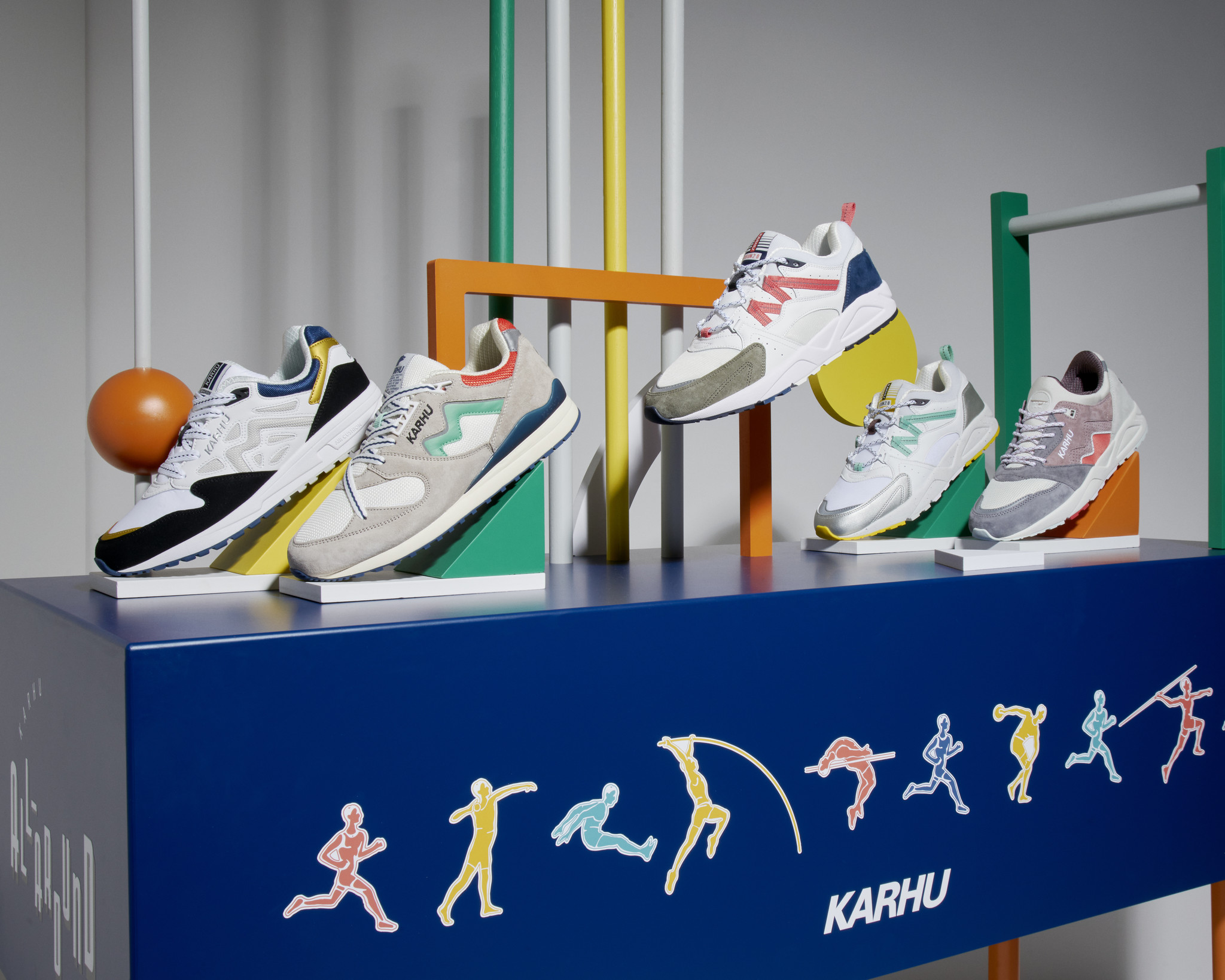 KARHU LAUNCHES THE SECOND ITERATION OF ITS ALL-AROUND PACK

In the 1920s, Finland’s Karhu became an official equipment provider to all Olympic Games.

Karhu uncovered a 1939 catalogue photo of an actual Karhu Olympic installation, which featured athletic equipment, such as javelins and discuses, used during the decathlon.

Historically named the “All-Around”, the decathlon is a combined event in athletics consisting of ten track & field disciplines.

Intrigued by this historical installation and the ultimate challenge in Track & Field, Karhu asked their designer to create an updated version. Drawing inspiration from the abstract and colourful designs
of the Memphis Art Movement, which was active in the 80s, a popular time for the Karhu brand, this new version also incorporates the equipment and obstacles of the decathlon to showcase the
collection.

The second iteration of the “All-Around” Pack, consisting of some of Karhu’s well-known LEGEND shoes, the 8th of May will launch at select retailers worldwide. 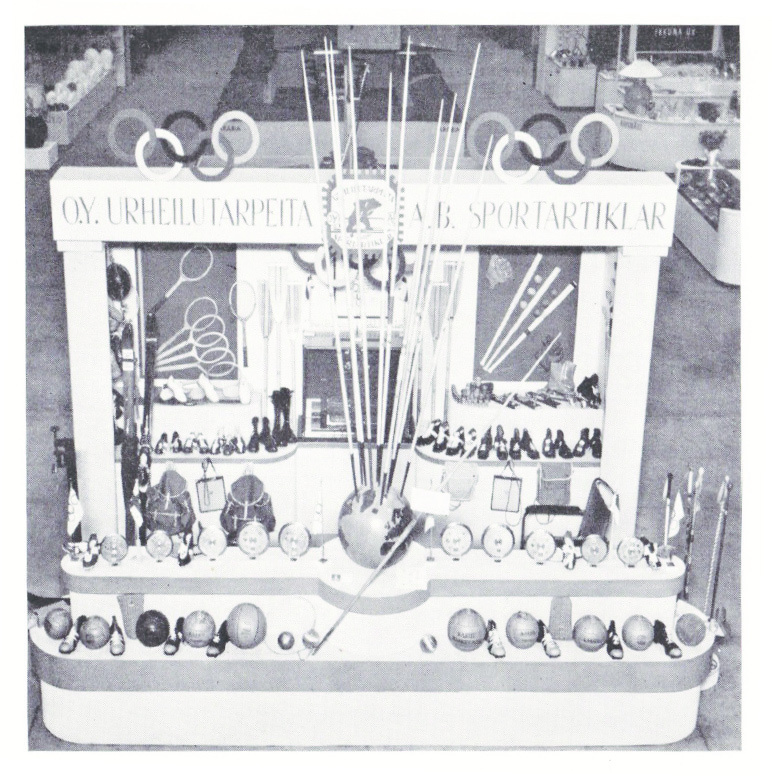