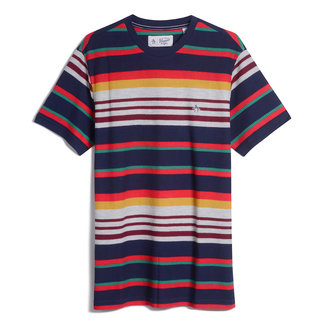 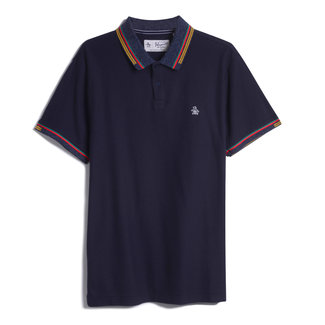 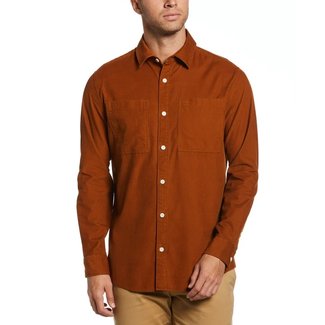 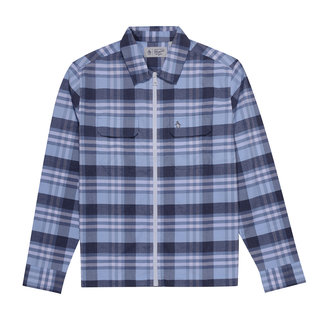 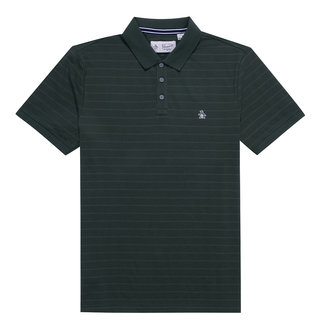 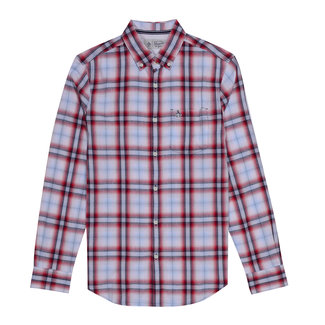 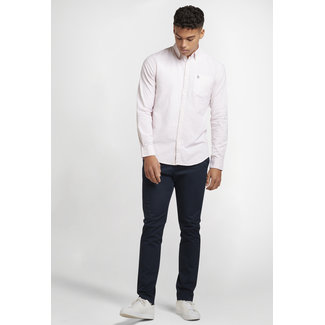 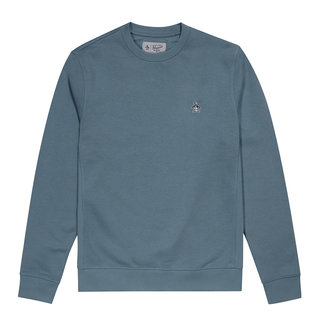 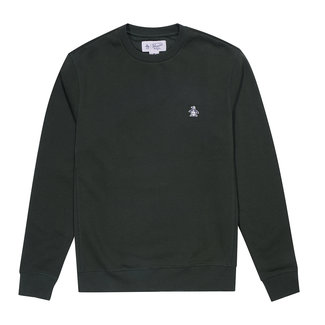 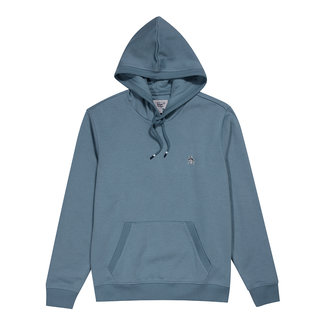 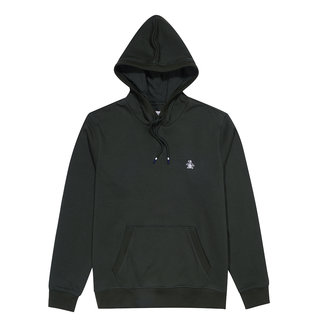 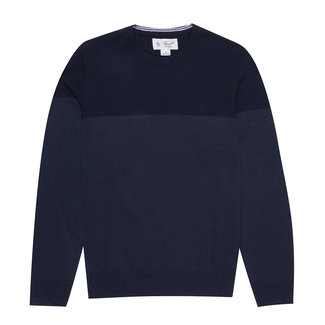 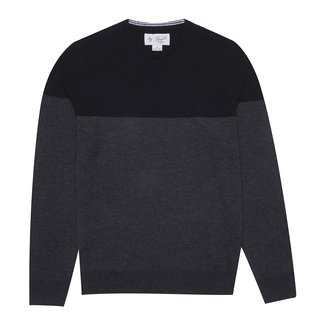 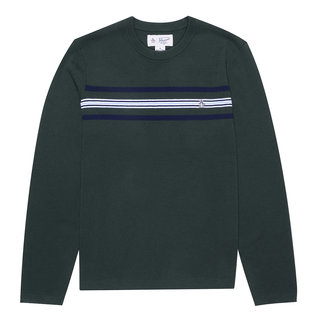 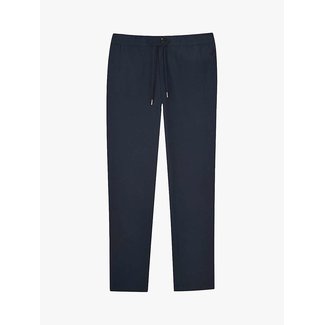 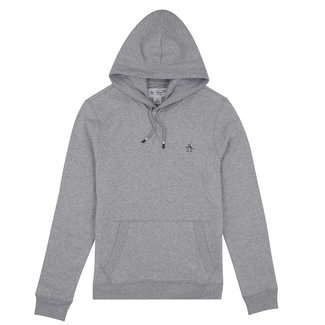 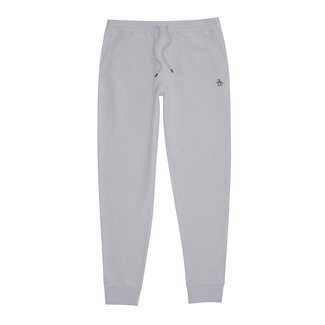 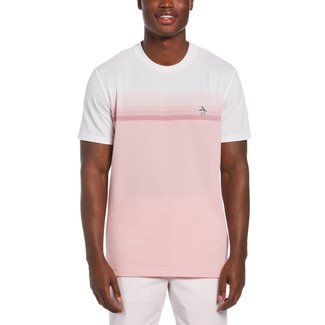 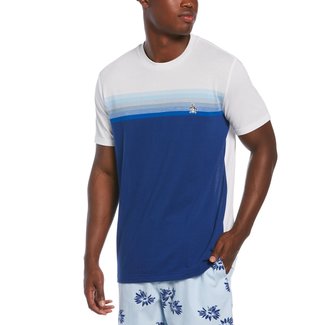 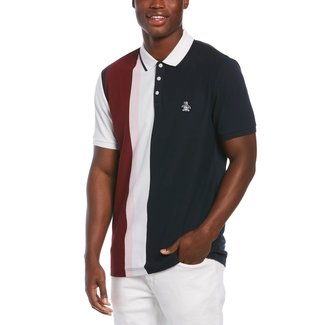 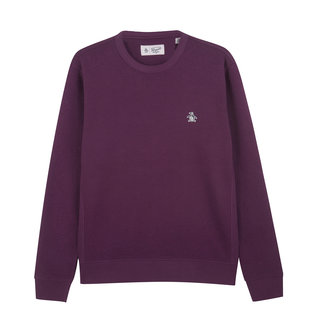 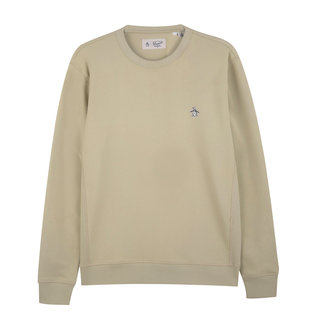 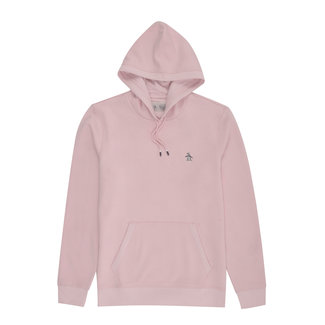 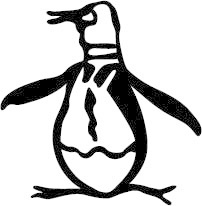 Orginal Penguin creates products for the original inside of you.

Walk your own path, choose your own adventures.

Original Penguin is style over fashion and originality over

In 1955, an ambitious salesman named Abbot Pederson traveled to NYC on a sales trip for the Munsingwear brand. With time to kill before a flight home, he decided to pop into a local bar for a few whiskeys. Little did he know, his next steps would stumble into history.

Taking a wrong turn down a Manhattan street, he oddly enough found himself outside a taxidermist’s shop. Deciding he needed a drinking buddy for the flight, he bought a penguin and named him Pete. At some point during the flight, and after another cocktail or three, he accidentally knocked the head off Pete the Penguin.

A seductive stewardess Pederson had been enjoying throughout the flight removed his necktie and wrapped it around the penguin’s neck. She joked that such a dapper bird deserved to be immortalized, maybe even on a shirt. With that idea - an icon was born.

In a matter of years, the Munsingwear Golf Shirt embroidered with Pete’s likeness, was synonymous with a league of legends including Frank Sinatra, Dean Martin, Arnold Palmer, and Clint Eastwood. Today, Original Penguin embodies a mix of iconic American Sportswear with modern minded style into a diverse range of products for a full lifestyle brand. Made for originals, by originals.